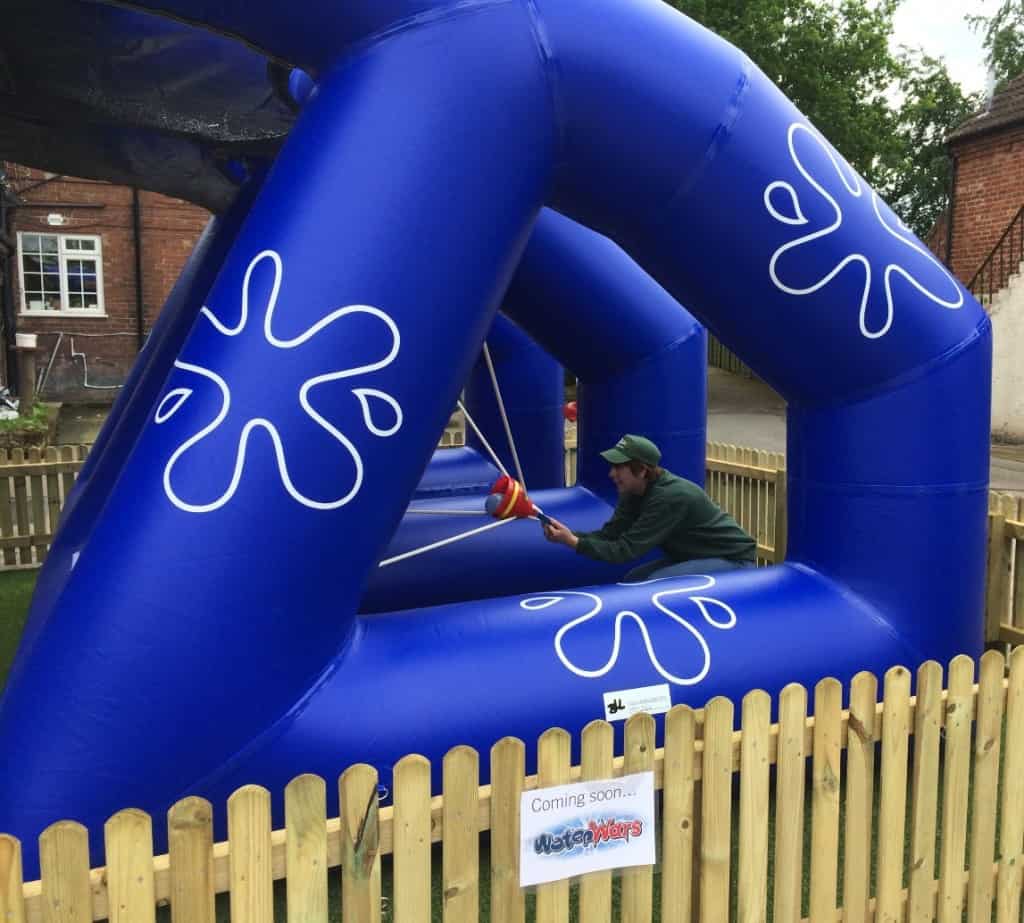 Five new UK farm parks have added Water Wars, taking the number of farm parks that operate the world’s most popular cool down attraction to twelve.

The attraction further diversifies the offering of all parks who have not previously operated cool-down attractions. We of course hope this summer will be another scorcher and if so Water Wars should be a popular addition to each park.

Becky Gowing of Bocketts Farm said of the new attraction:

“Water Wars has been a great addition to Bocketts this Summer and visitors have enjoyed the thrill of a water attraction enormously! It has been very straightforward to operate and we would recommend it to any other attractions considering something a bit different!”

With new stock of the inflatable model coming soon, they are unlikely to be the last farm parks who add the attraction. Water Wars is found in over 900 locations worldwide.