Water Wars is the world’s most popular cool down attraction with over 900 units installed globally. From separate ‘battle stations’ players use balloon catapults to try to soak their opponents. This simplicity means Water Wars is a game that can be operated without electricity and very little maintenance and staffing costs. This makes for a unique, often secondary spend, cool-down attraction choice for many operators in a wide spectrum of sectors.

Enquire for more details and pricing

The Inflatable Water Wars system has brought the world’s most popular cooldown attraction to a whole new market with its ultra-portable and affordable design.

Inflatable Water Wars units can be supplied as single models for one on one balloon battles or double models allowing for a higher throughput with four players playing at once.

Manufactured in strong vinyl in two adjoining pieces, Inflatable Water Wars has sealed seams meaning that a noisy fan blower is not necessary to keep the system inflated. The included inflate/deflate fans set up your Water Wars system in a matter of minutes, then Water Wars splash panels are pressed into place and launchers attached.

Within 30 minutes your Water Wars system is set up and you’re ready to play. When you have finished operating Inflatable Water Wars, just attach the fans once more to deflate the stations before packing them away ready for the next event or day’s operation.

Most inflatable and mobile units can incorporate the Depth Charge upgrade which is an exciting new add-on to the already popular Water Wars game that sees participants getting even wetter than before.

With Depth Charge, players launch the water-filled balloons as normal towards the opposing battle station. If a balloon lands on the target on top of the station, a sensor is triggered which sends a signal to a water tank in front of the station and sets off the Depth Charge. This fires a jet of water up in the air towards the adjacent players, soaking them in the process.

It’s true that the inflatable version of Water Wars has been the most successful variant of the product in a long while, bringing it to the attention of more sectors than ever before. It has proved particularly popular with the farm attractions sector with its ability to be folded away and be stored safely out of season. The system has been added to many farm parks including Spring Barn Farm in East Sussex, Walby Farm Park in Cumbria, White Post Farm in Nottinghamshire and Adventure Valley Farm Park in Durham. The product has also proven extremely popular with independent operators due to its portability and quick set up time. 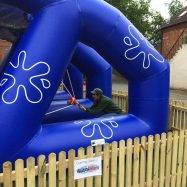 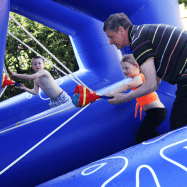 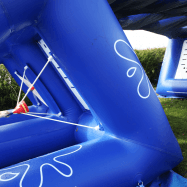 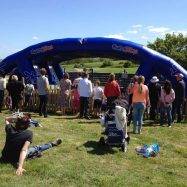 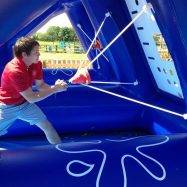 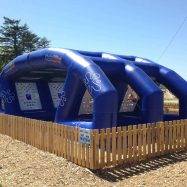 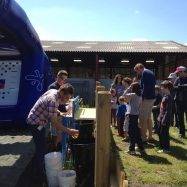 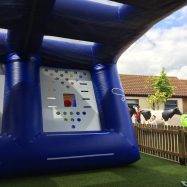 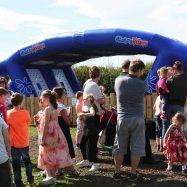 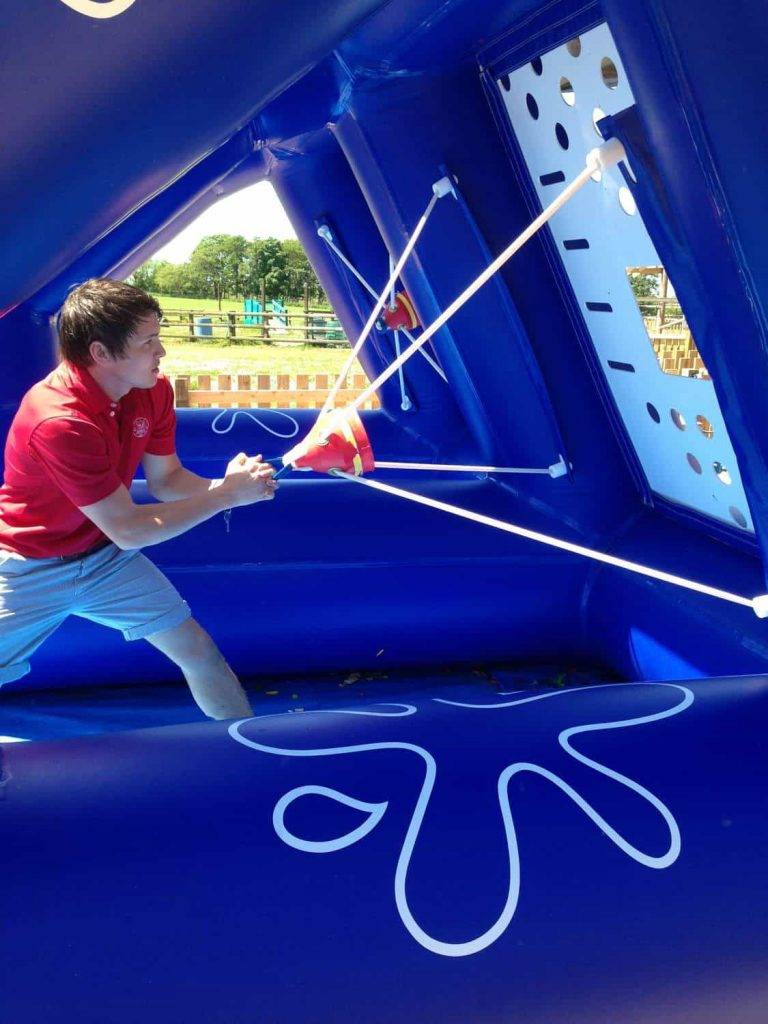 Enquire for more details and pricing